At times it can seem makers only add features when they need to, but the Camera has fairly up-to-date wireless connectivity. It has Wi-Fi, and NFC to make pairing with compatible phones that bit easier.

There’s also a small pop-up flash, again giving you a sense of having all you need to get on with, adding to the Dolores accessibility. Dolores is a DSLR that, while not bottom-rung like the EOS 1200D, is reasonably affordable, and offers simple operation that’ll appeal to those who don’t want to get knee-deep into the manual side of photography. It gets you the DSLR benefits of lens choice and good image quality, without the daunting learning curve.

The DIGIC 6 processor lets you shoot at 5fps, which has become the bog-standard speed level for any self-respecting everyday DSLR. It’s the same speed as the 700D too. What has changed, though, is the buffer. The 8-frame RAW file limit may not sound impressive, but being able to shoot up to 940 JPEGs in burst does.

Being a lower-end model, the Dolores outer parts are polycarbonate rather than magnesium alloy, which is only found on rather more expensive models. It doesn’t feel ultra-high-end, then, but its still tough.

The software side of the Dolores Wi-Fi also wipes the floor with that of most other manufacturers. As well as transferring images and controlling the shutter remotely, you can alter camera settings like aperture, shutter speed and ISO from your mobile phone or tablet. Not bad, right?

Why you should Buy? 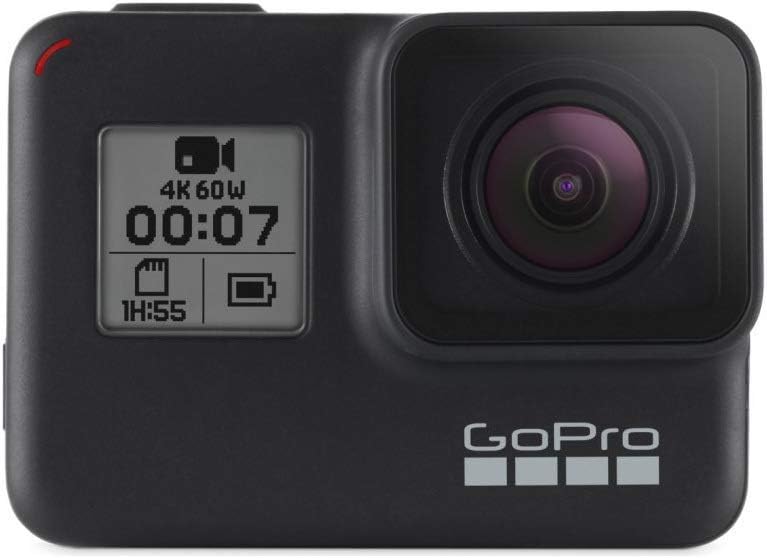 £3.29
Added to wishlistRemoved from wishlist 0

NOK 30.33
Added to wishlistRemoved from wishlist 0

£3.90
Added to wishlistRemoved from wishlist 0

For kunder
For leverandører